When you book with an account, you will be able to track your payment status, track the confirmation and you can also rate the tour after you finished the tour.
Sign Up

Or Continue As Guest

When you book with an account, you will be able to track your payment status, track the confirmation and you can also rate the tour after you finished the tour.
Sign Up
3196
8 days
Imperial Cities
DetailItineraryMapPhotosReviews

This tour is a combination between West and south East, the Atlantic Ocean, Atlas mountains and Desert, this tour will make you enjoying and feel the great several Cultures and different colors of nature, it also will lead you to the deep of the traditions of Morocco..

Arrival at Casablanca Mohamed V airport, meet with your guide, then transfer to the hotel. Check in. Dinner and accommodation.

After breakfast, 9.30 sightseeing tour of Casablanca the business capital of the kingdom. From your coach you’ll see the Medina, Mohamed V square, United Nations place, the Habbous quarter, the Royal Palace, the residential area of Anfa and the visit of the magnificent Hassan II Mosque and Ain Diab Corniche lined with swimming pools and gastronomic restaurants.
Lunch in the restaurant.
Afternoon departure to Rabat, the administrative capital of Morocco. Sightseeing of the “Imperial Garden City” with its main monuments Oudayas garden, Hassan Tower and its Mausoleum, Chellah: the ruins of the Roman town, and you’ll see the ramparts and walls of the Mechouar which surround the Royal Palace. Late afternoon arrival at hotel for check-in, dinner and overnight.

Breakfast, departure to Meknes, upon arrival a city tour of this “Moroccan Versailles” which was founded at the end of the 17th century by Moulay Ismail, a contemporary of Louis XIV. Additional sightseeing includes Bab El Mansour, Mausoleum of Moulay Ismail, Bab Lakhmis: a large decorated gate from the 17th century, Royal stables
Lunch in the restaurant in Meknes
Continue to FEZ where you will check-in to your hotel for dinner and two nights.

After breakfast, the whole day will be devoted to discovering Fez, the oldest of the Imperial Cities, which is well known for its spiritual and educational contributions to the Moroccan culture. Starting from the NORTHERN BORJ: Majestic fortress dating back to 16th century, The traditional ceramic and pottery industry. You will also explore the famous souks where craftsmen still labo in the age-old oriental tradition, visit Bou Inania Madrasa; quranic school, University of Al-Karaouine: mosque-religious school / college was founded by Fatima al-Fihri in 859. Fez is also famous for its leather products and most of it comes from the leather bazaar (souq).The souq is home to three ancient leather tanneries, the largest and oldest being the Chouara Tannery, which is almost a thousand years old.
Lunch in a typical Moroccan restaurant. Continue sightseeing in the afternoon. Return to hotel for dinner and overnight.

Early wake up and breakfast, departure for Marrakesh via Immouzer du Kandar, a Berber village, Ifrane, a delightful ski resort, and Azrou, a Berber village known for its handicraft cooperative filled with wood carving and carpet weaving.
Beautiful Landscape while passing through the Middle Atlas Mountains,
Lunch in the restaurant in Beni Mellal, then continuation to Marrakesh.
Arrival end pm, check-in, dinner and overnight.

Breakfast, the entire day will be devoted to Marrakesh’s sighseeing, the second oldest Imperial City and definitely the “Pearl of the South”. Founded by the Almoravides at the end of the 11th century, MARRAKESH sits in a lush oasis nestled at the foot of the snow-capped Atlas Mountains. You will visit the famous Saadian Tombs, The Herboristerie, Menara Gardens, Koutoubia mosque, Bahia Palace.
After lunch at hotel, continue with sightseeing the souks and the famous Jemaa El Fna square.
Dinner in a typical restaurant with a native folklore show or at an Arab palace. Return to your hotel for overnigh

You will have the morning free to do whatever you please, whether it be shopping at the fabulous souks or simply relaxing by the poolside at your hotel.
Lunch in the restaurant in Marrakech.
Departure to Casablanca, where you will spend the night.
Dinner and overnight at your hotel.

Breakfast and check out from the hotel
Transfer to the international airport of Casablanca, and assistance for boarding. 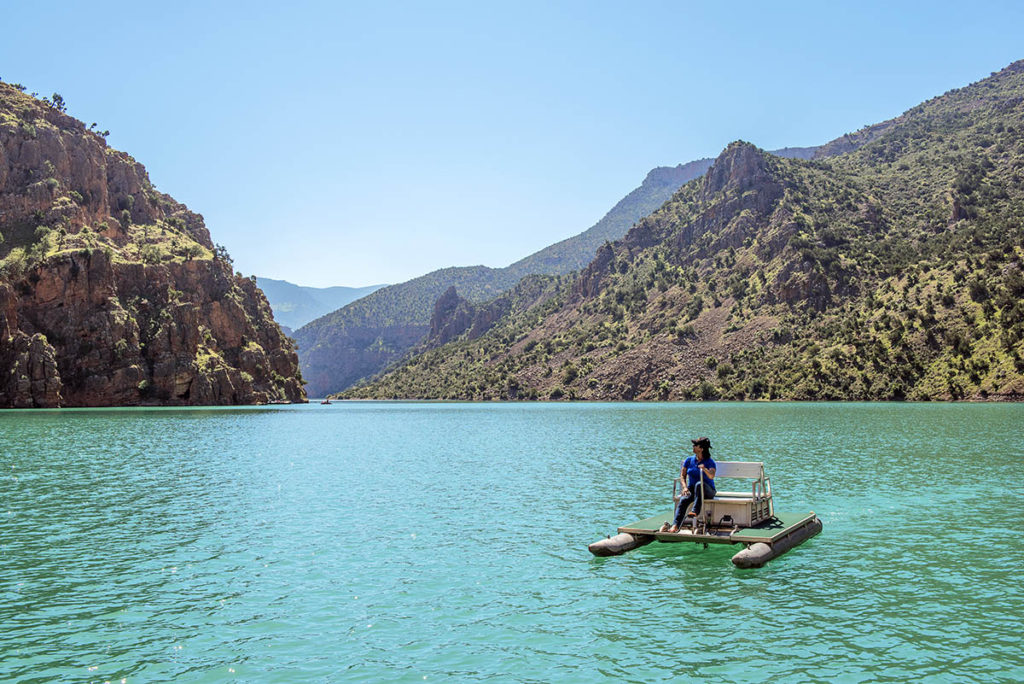 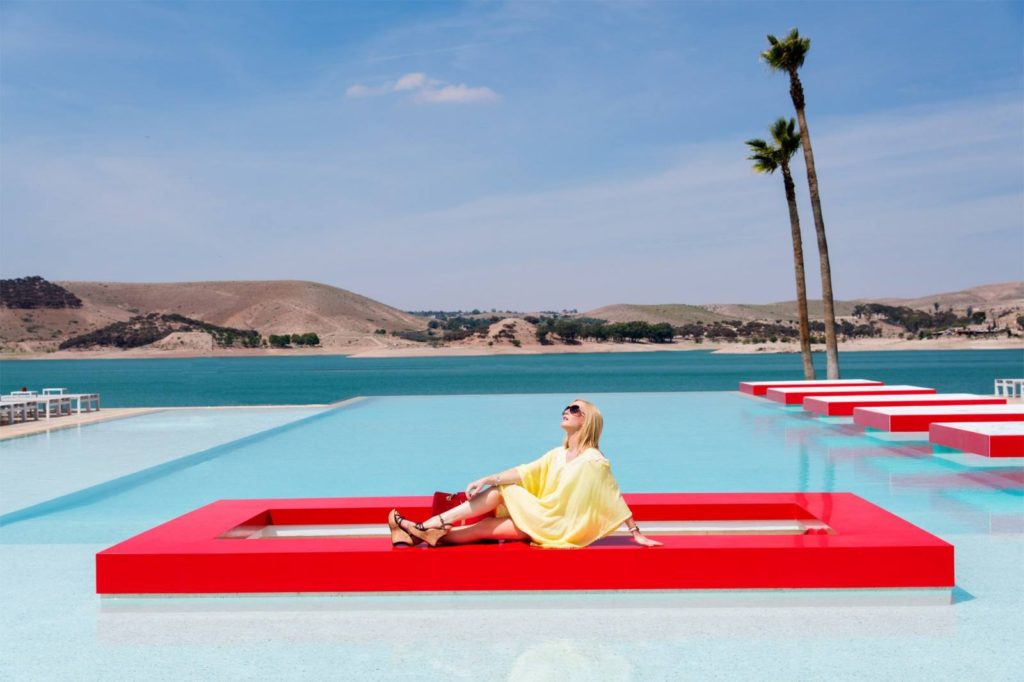